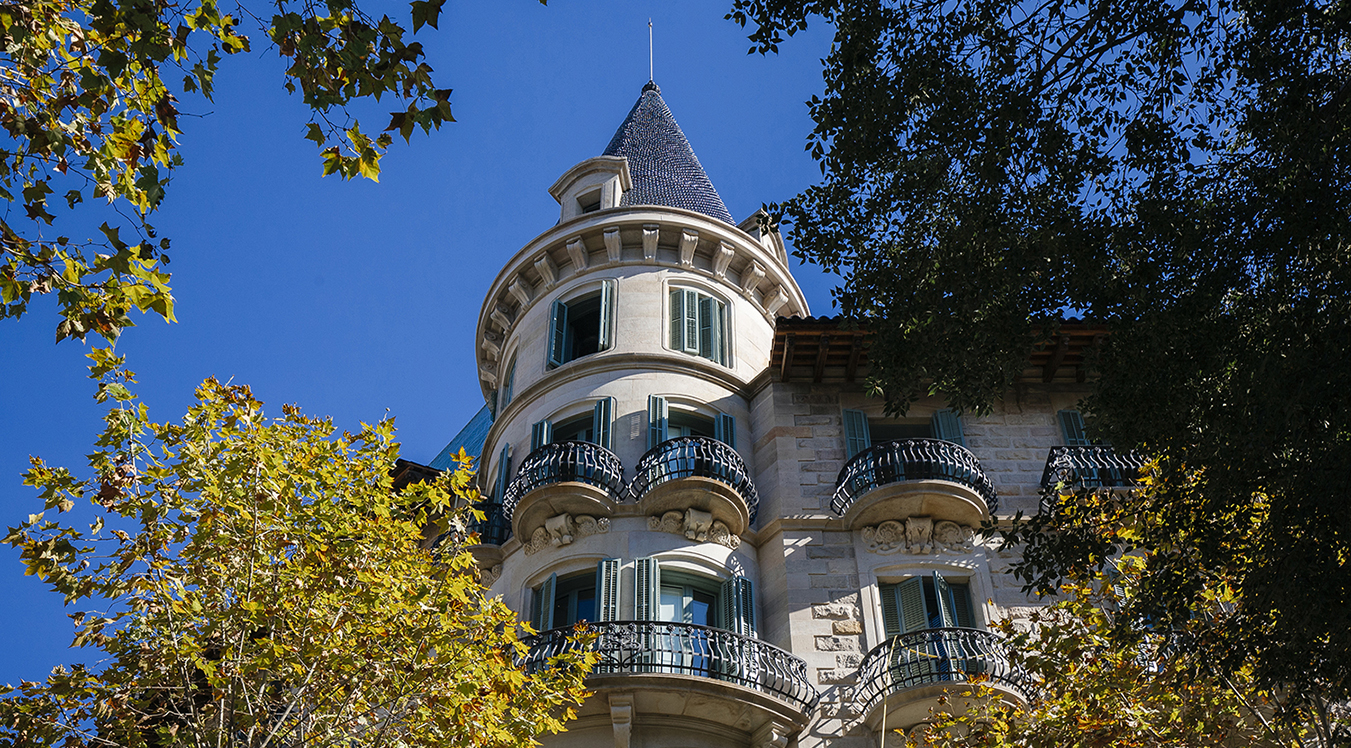 One of a kind for over one hundred years

Constructed between 1900 and 1905, Casa Burés takes its name from its first owner, Francesc Burés, owner of Industrias Burés, one of Spain’s most successful textile companies.

Originally, the ground floor housed the company’s headquarters while the 1,000 m2 first floor was the Burés family home. The upper floors – which were accessed by one of the first lifts to be installed in Barcelona – then comprised nine 300 m2 rental apartments.

The building’s façade at the junction of Carrer Ausiàs March and Carrer Girona is just as imposing today as when it was first built. It is inside, however, where Casa Burés’ greatest treasures are to be found.

Modernism in all its splendour

The interior décor of Casa Burés brings together works of extraordinary beauty, crafted by the leading artisans of the period. It is a symphony of stone, glass, wood, mosaic and wrought iron, all worked with unsurpassed mastery. 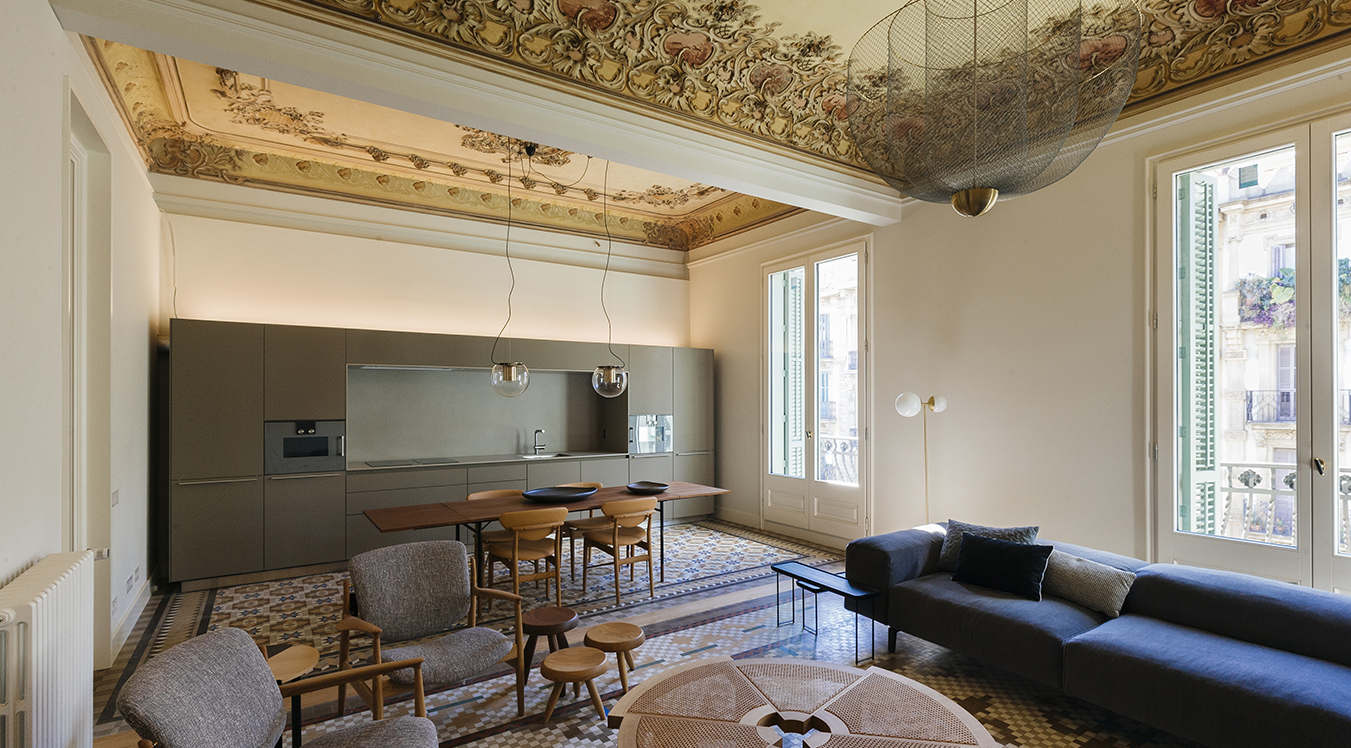 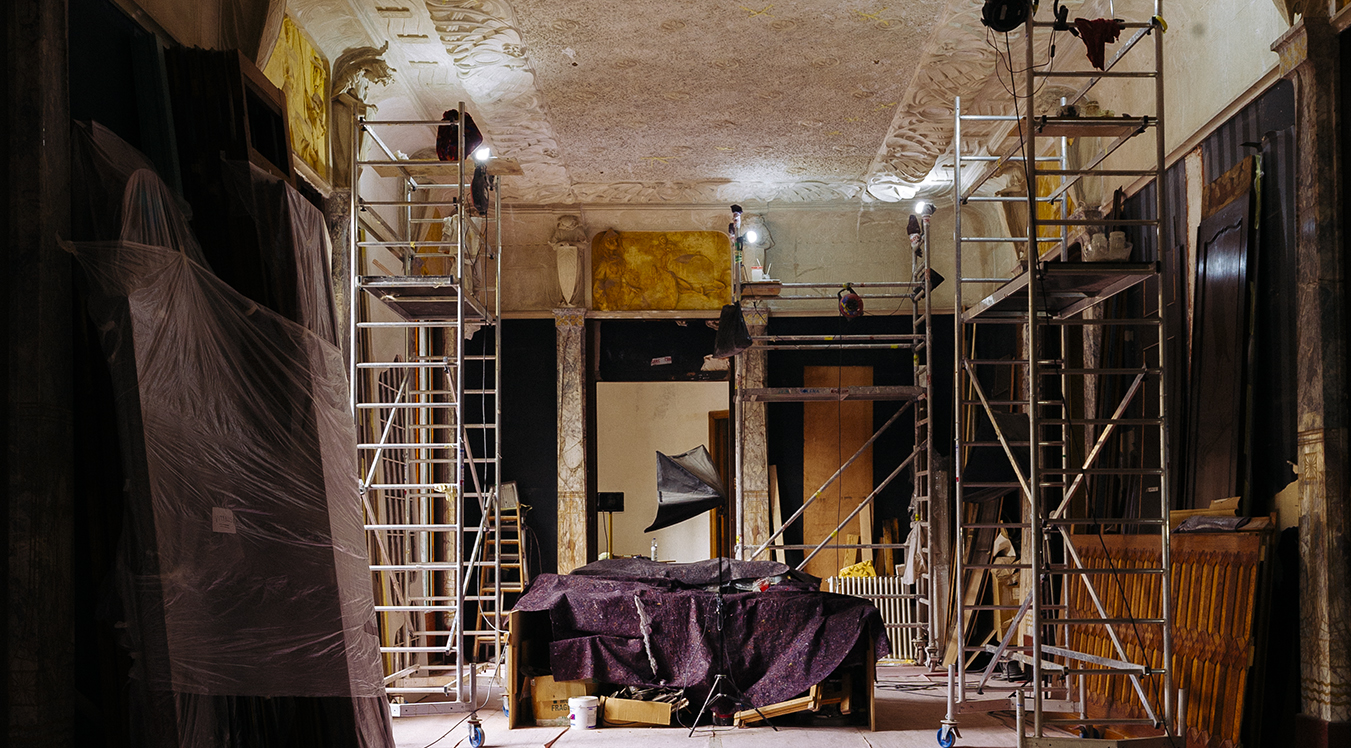 The renovation of Casa Burés not only preserves the building’s structure and its listed decorative elements, but also maintains all the advantages of its  modernist architecture: light, space, habitability, high-quality materials and maximum comfort.

Preservation of the past

Every door, window, ceiling, floor, sculpture and pane of stained glass has been meticulously studied by experts in Catalonia’s Modernist heritage.

The most valuable elements were restored by specialist craftsmen, while others were replaced by identical pieces adapted to suit today’s purposes or given a new lease of life as decorative features. 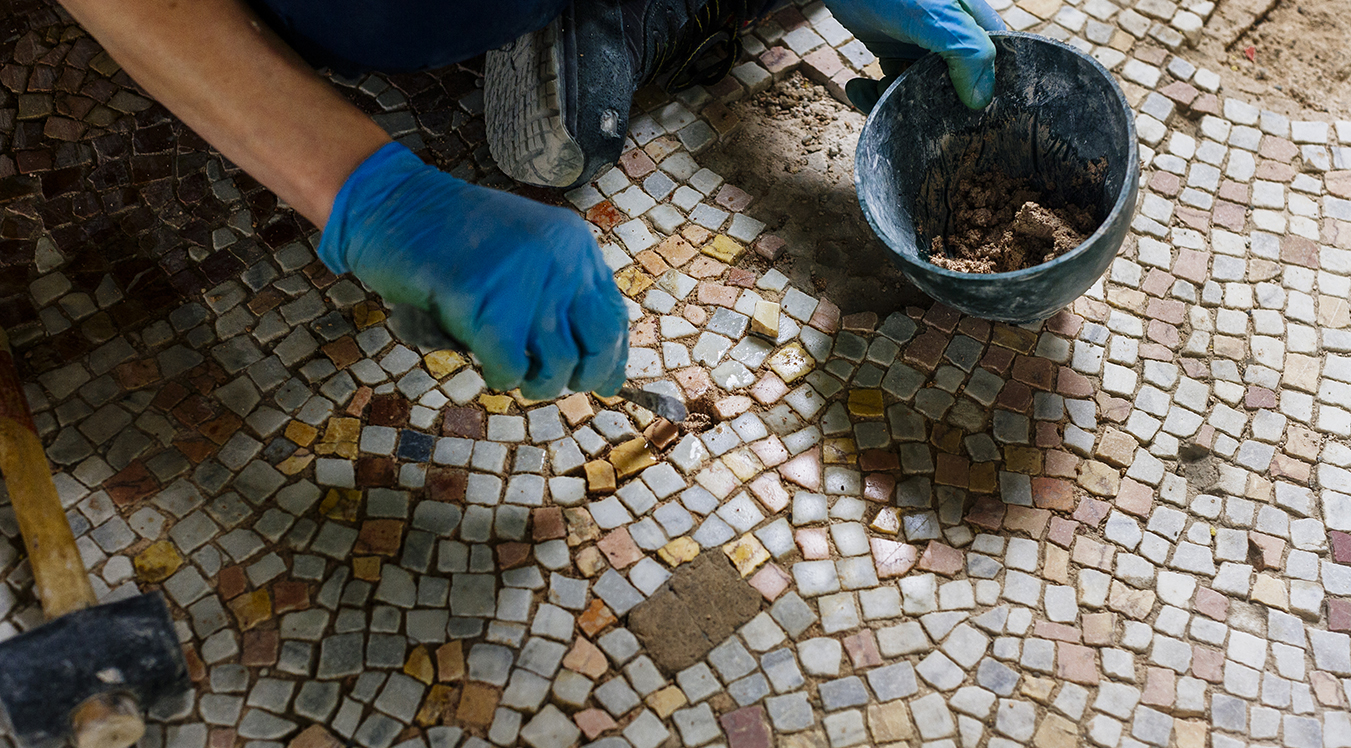